Patrick James (a.k.a. Pat Gasperini) is a Billboard hitmaking musician, songwriter, and producer who plays all facets of the industry. As a longtime member of groups such as Pound, Flywheel, Four By Fate, and Patrick James Band, Patrick James is involved in every step of his music from writing, performing, producing, and working the business side of it.   Since forming PJM Records and signing with Sony ATV Music Publishing, he has garnered the attention of many industry professionals.  He has been working with many up-and-coming artists over the years and has produced many successful projects.  The moment of clarity has arrived.

I will collaborate, write, co-write, produce, co-produce, and perform on songs and in the right circumstance, I will pursue production, management, publishing, record deals, and booking agencies.

WASTING TEARS ON YOU

Current and Past Production Writing 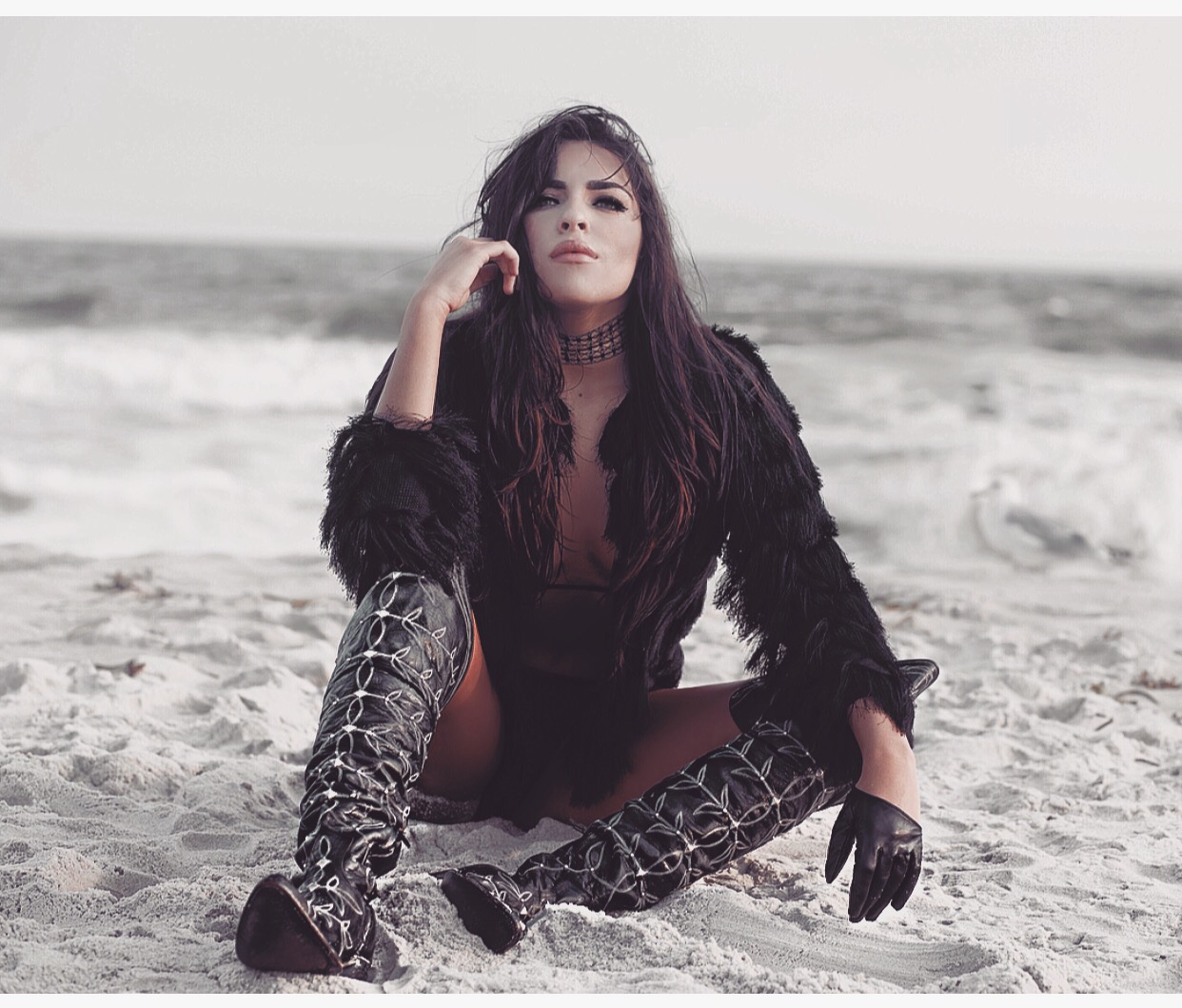 TELL ME MORE ABOUT YOURSELF

We receive many requests and are selective on whom we work with.   Please submit your best song (provide a link) that represents you and where you are headed musically.  Provide a description of why you want to us to consider working with you.  We will be in touch if we decide to move forward with your application.